Experience the sound system in:

Perfection is never achieved by coincidence

In 1999 we introduced the award-winning Dynaudio Evidence Master that became an instant benchmark. The sound simply placed the music instruments right there in the room with you. When developing the Evidence Master, we used everything we had learned, from working with the most passionate listeners in the world — musicians!

Since the very beginning Dynaudio have supplied some of the most renowned recording studios and music lovers in the world with studio monitors. This is where we first made a name for ourselves, because musicians need purity of sound, first and foremost. When you listen to your favourite music, there is a good chance, it was originally heard for the first time on a studio monitor from Dynaudio. Our speakers can be found in the legendary Air Studios in London and the NRG Studios in Hollywood. In fact, wherever perfection is demanded — like at the BBC, CCTV in China and DR — Danish Broadcasting Corporation. Dynaudio loudspeaker drivers are used as the reference standard. 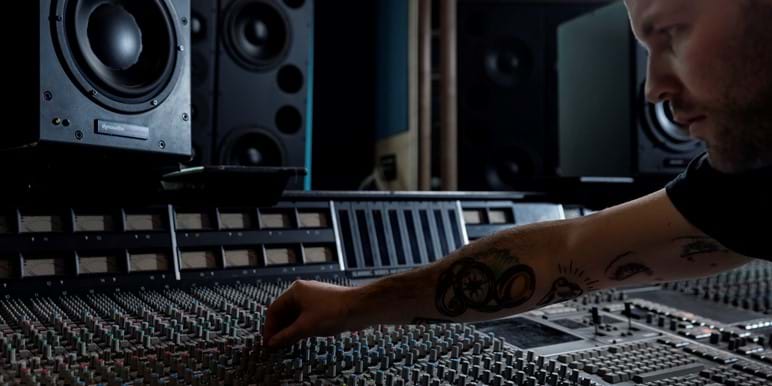 It was this philosophy that made Volkswagen, Europe’s biggest car manufacturer approach Dynaudio to create sound systems for their model range.

This included the most prestigious model ever to bear the Volkswagen name. The Volkswagen Phaeton set new standards in every possible way, from the architecture of the transparent glass-factory where it is manufactured, to its revolutionary W12 biturbo engines.

The sound system in the Volkswagen Phaeton could not just be any Hi-Fi; it had to be the best, perfect just as the Evidence Master. We admit that, at first, it seemed like an impossible task. The Evidence Master had been engineered without any consideration to weight or dimensions. However, our engineers accepted the challenge, and the result was the Dynaudio Temptation Sound System, the first high-end in-car audio system.

Today, you can find the Dynaudio Excite sound system in the VW Golf, the VW Golf Sportsvan, and the VW Scirocco.

Puccini Sound System for the Bugatti

The challenges in creating the sound system for the Bugatti Veyron were immense. Space was restricted to an absolute minimum, and when engineering a supercar to achieve a top speed of over 400 km/h, the weight of any component becomes critical. This has never been more true than in the Bugatti Veyron, which defined extreme in every sense of the word, featuring a 16-cylinder engine with four turbochargers and more than 1000 horsepower.

When Bugatti created the Veyron, they pushed automotive engineering to its limits and beyond. When we developed the sound system, we had to do more with less in other words. The sound system developed for the Bugatti Veyron has just four speakers: Two 17 cm midrange and bass drivers with a revolutionary magnesium-silicate-polymer core, and a pair of 20 mm soft-dome tweeters with a 300 watts amplifier.

Everything had to be extremely light and compact, so instead of more watts, we used Car Turning, by acoustically optimising the drivers and the Digital Signal Processing to match the interior and every millimetre of space available. The result is the purest most detailed sound in any supercar today. We named it the Puccini Sound System. And as the saying goes, sometimes less is more, especially when ’less’ is high-end. 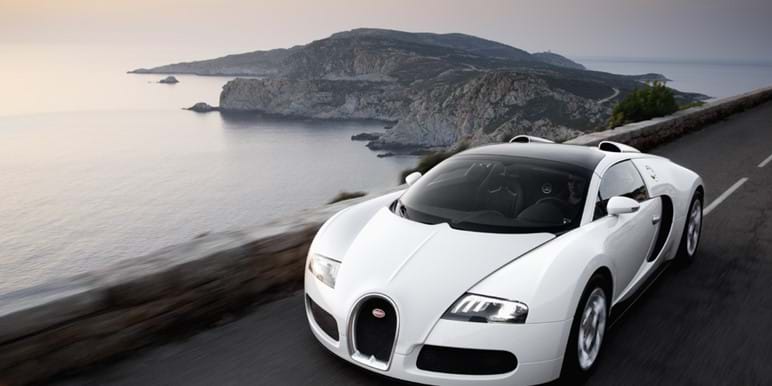